Renovated in 2018, the John Viars Theatre (formerly Mainstage) seats 413 people and is home to high-quality productions each year. The theatre prides itself on choosing a varied season of new Broadway hits and classics. At least three productions each season are musicals, with the rest a mix of comedy and drama. Season tickets are offered as well as discounts for groups.

Shows for family audiences are produced each year in the Kate Goldman Children’s Theatre, which seats 226. These shows draw heavily upon contemporary as well as classical literature. Shows are cast “age-appropriate.” This means adult actors play adult characters, and young people play kids. Some shows call for adults to play children, to the delight of audiences and actors alike. Season tickets are offered as well as discounts for groups. Every show in the children’s theatre has performances during the school day for student groups.

Each season, The Playhouse produces a family-friendly musical in the John Viars Theatre.

Friday Funday is interactive theatre for preschools, child care centers, kindergarten classes, and families. Each month during the school year, audiences are transported to the Clubhouse at The Playhouse. Actors dramatize favorite stories using their imaginations and the costume pieces and props found in the Magic Trunk.

Designed for students on the autism spectrum, these drama experiences best support the development of pretend play, social interaction, and non-verbal communication. Sessions use story, music, and art to bring imagination to life.

Final Act Ensemble is a troupe of senior adult actors that perform classic and original radio plays, including commercials and sound effects, as well as songs from the Golden Days of Radio. Shows are held throughout the state as well as at The Playhouse.

Trips to New York City to see the best of Broadway are offered several times each year and are led by Playhouse staff. The trip includes roundtrip airfare, hotel, and three theatre tickets as well as transportation between the hotel and airport in New York. Touring and dining options are offered at cost. 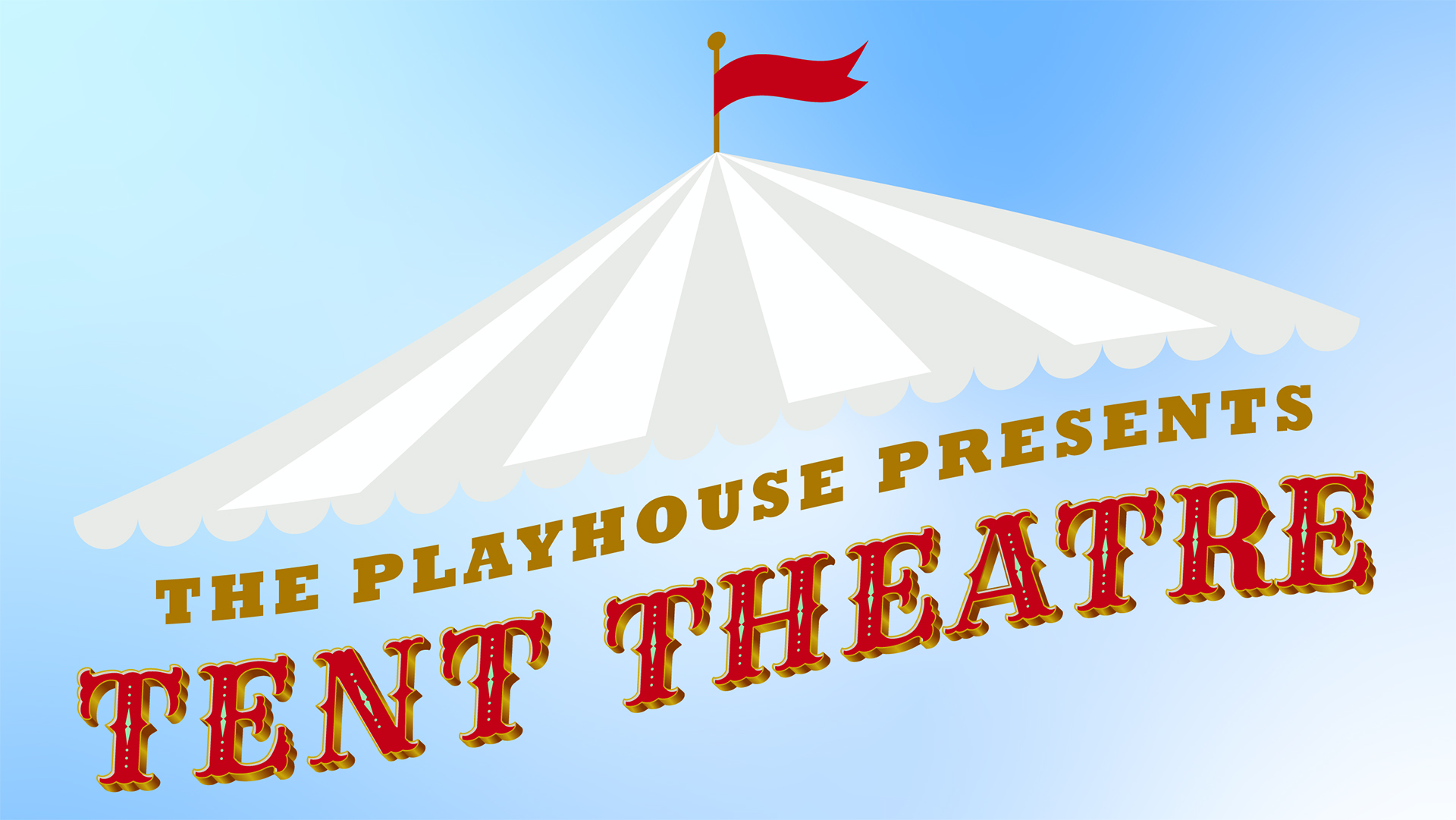 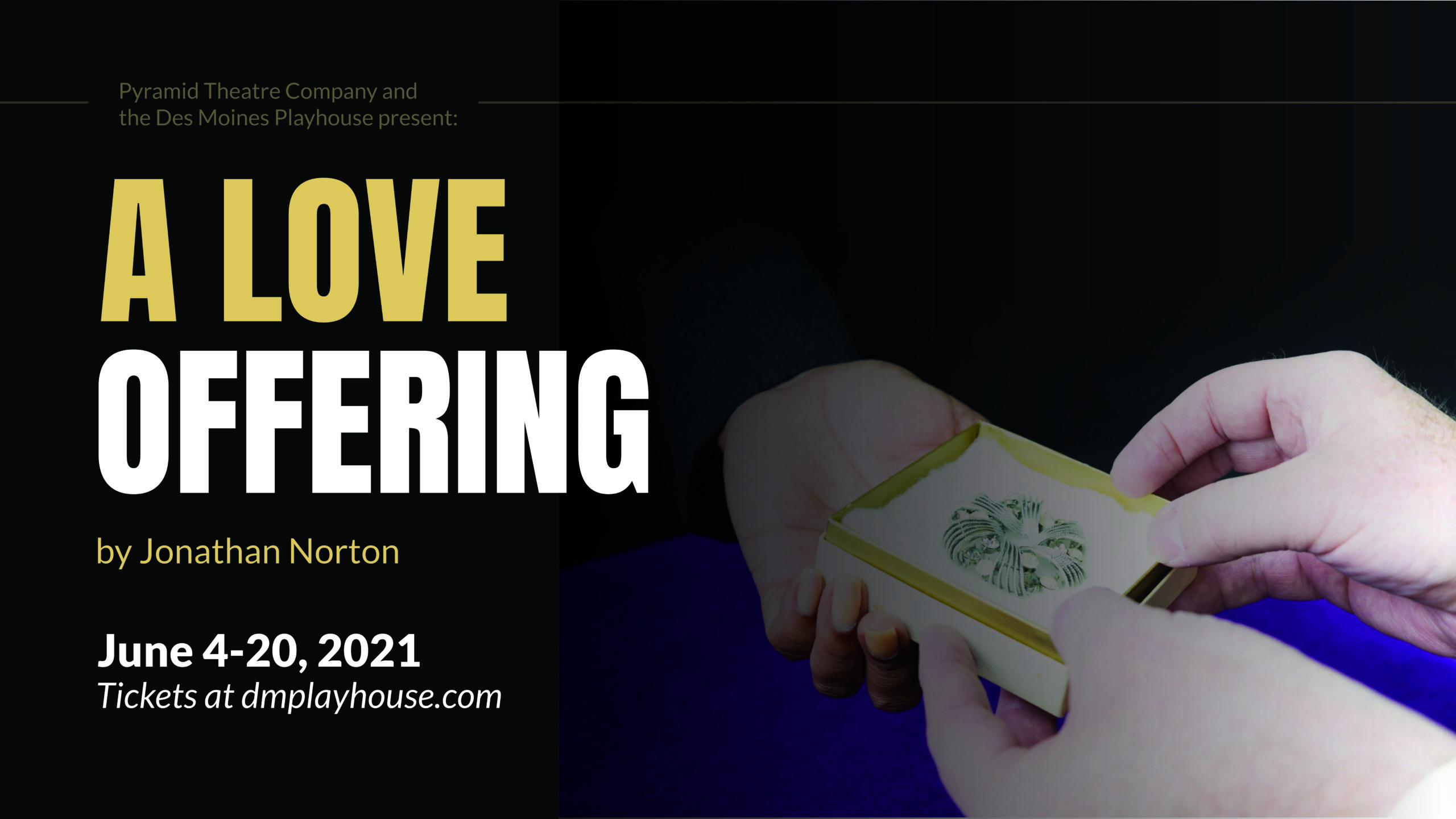 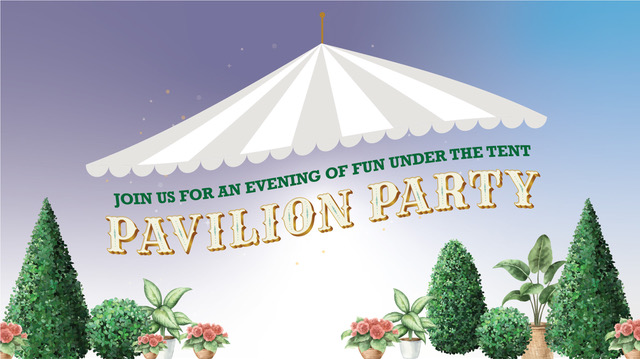 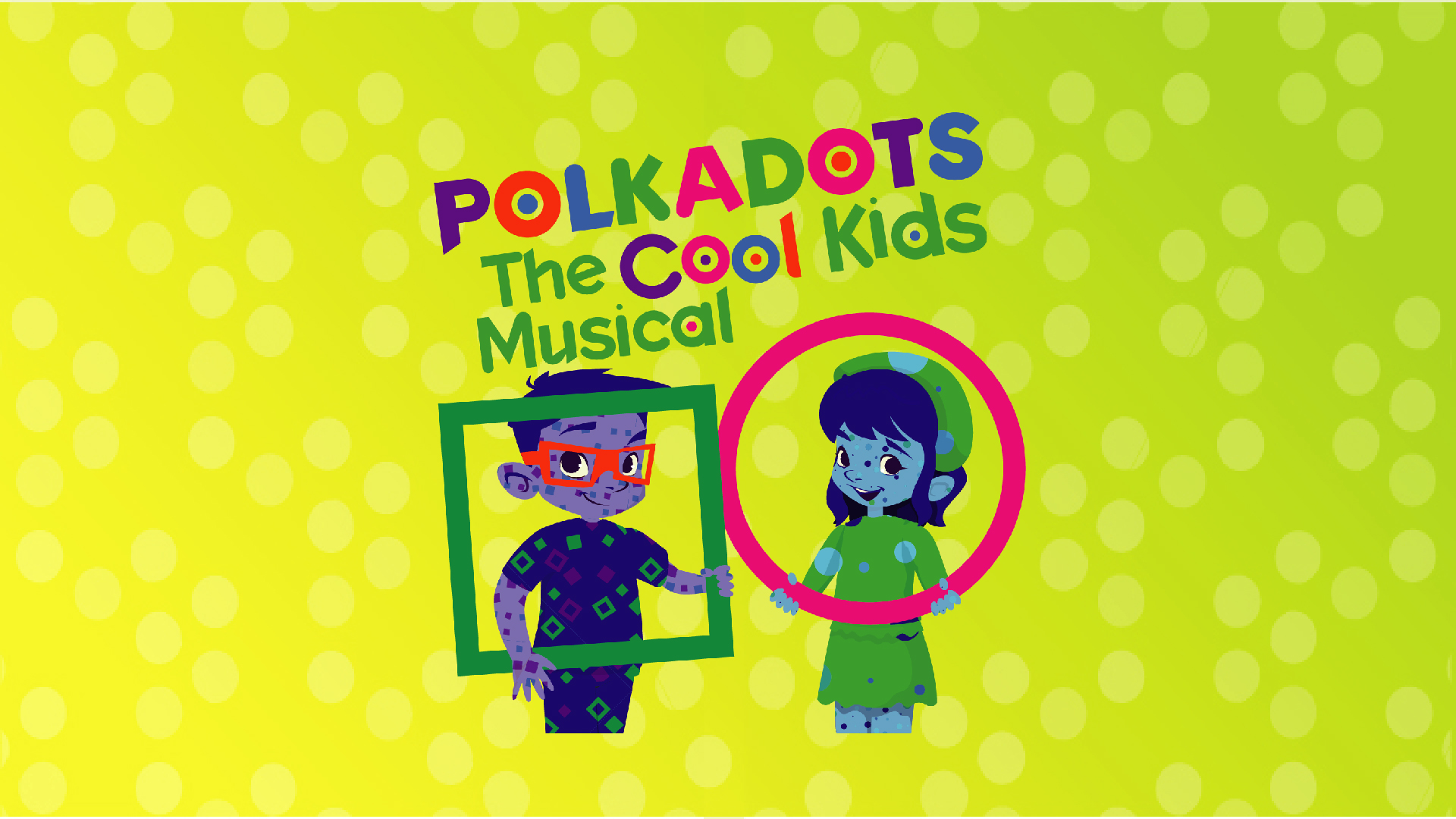 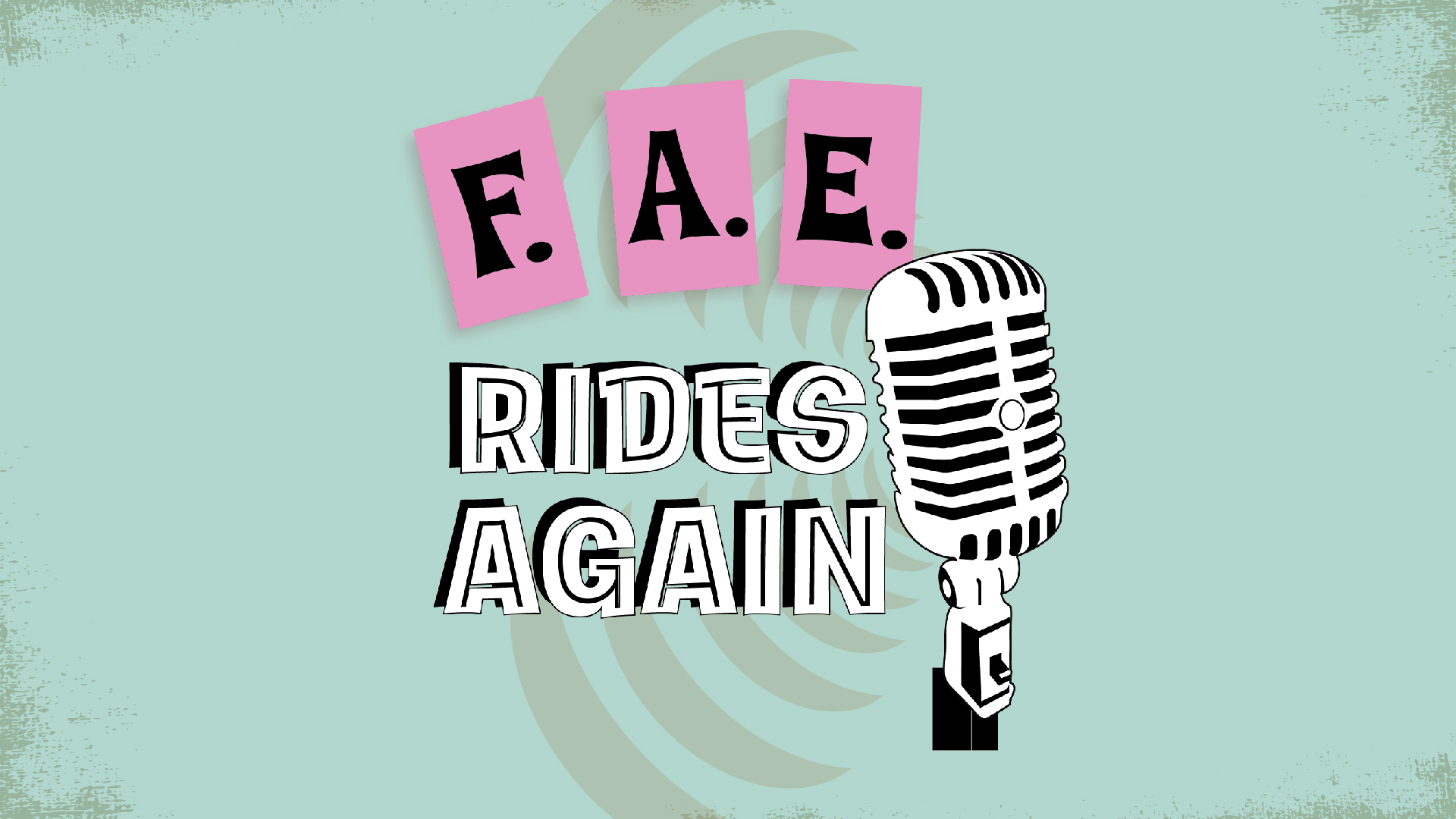