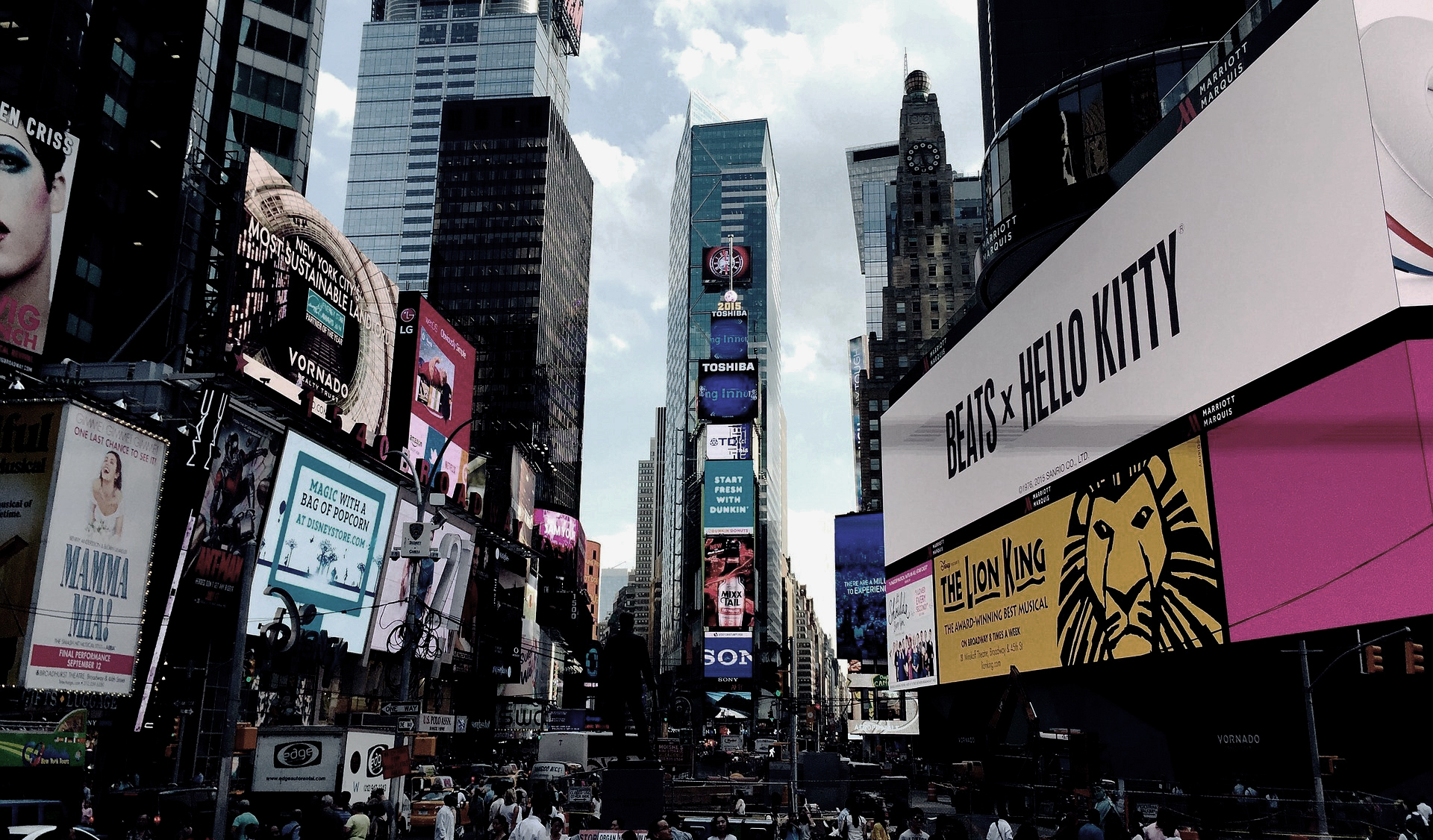 Both trips are at capacity.

You can sign up to receive notice of future trips via email by clicking here and choosing New York Theatre Trip Information.

Please read everything VERY CAREFULLY as there are many changes to travel.

Shows the group will see together in Spring 2022 are 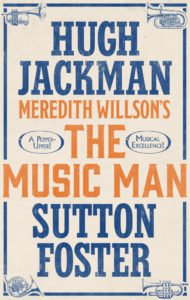 There is trouble in River City when con artist Harold Hill arrives in town. There’s only one problem with his plans—he falls in love with the straight-laced librarian, Marian. Featuring songs such as “Seventy-Six Trombones,” “Trouble,” “‘Til There Was You,” “Pickalittle” and “Gary, Indiana.”

Divorced, beheaded, died, divorced, beheaded, survived. From Tudor Queens to Pop Princesses, the wives of Henry VIII take the mic to reclaim their identities out of the shadow of their infamous spouse—remixing 500 years of historical heartbr

eak into an exuberant celebration of 21st-century girl power. The female cast are backed by an all-female band, the “Ladies in Waiting.”

Shows scheduled to be open in Spring 2022 include

Plus long-running shows like Disney’s Aladdin, The Book of Mormon, Chicago, Come From Away, Dear Evan Hansen, Hamilton, Harry Potter and the Cursed Child, Disney’s The Lion King, The Phantom of the Opera, and Wicked

Click here to read more about these shows on Playbill.com

$125 per person deposit due at registration
The deposit will be refunded on or around Oct. 31, 2021, if we do not have enough travelers for the trip. A decision on the trip status will be made Oct. 15, 2021.